The File manager I would like to use in Sentora. You can install it through command prompt or through Sentora control Panel. Let’s do the Command line installation. Do the following commands one by one.

That’s it.  You can open the file manager to use it. 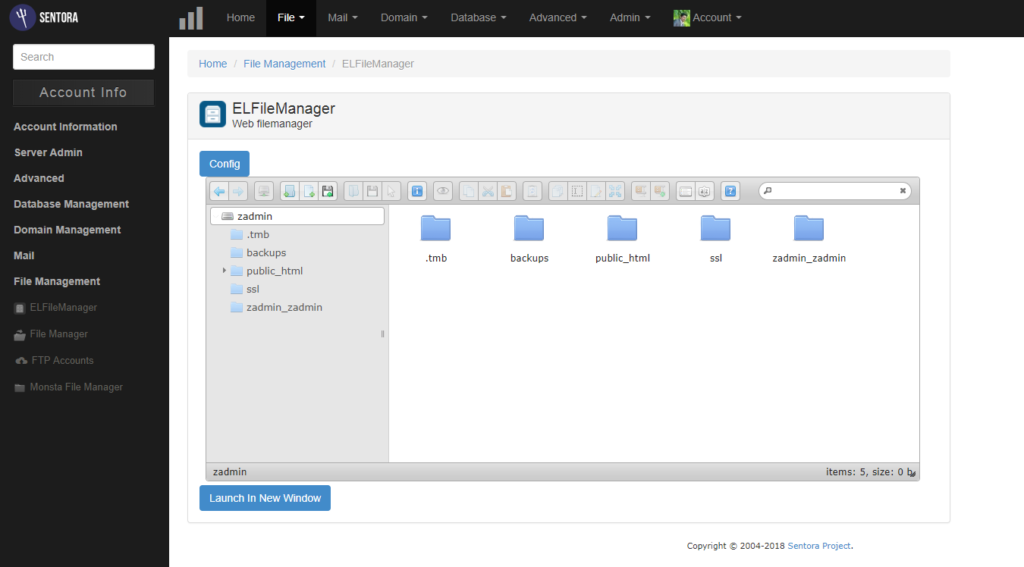 This is alternative File manager to Sentora works fine. But compare with ELFilemanager the options are less.  You can install it by using the following command through command-line

After that you need to enable the module to User roles like the similar thing we did it for ELFileManager and than you can open it from File Management area. 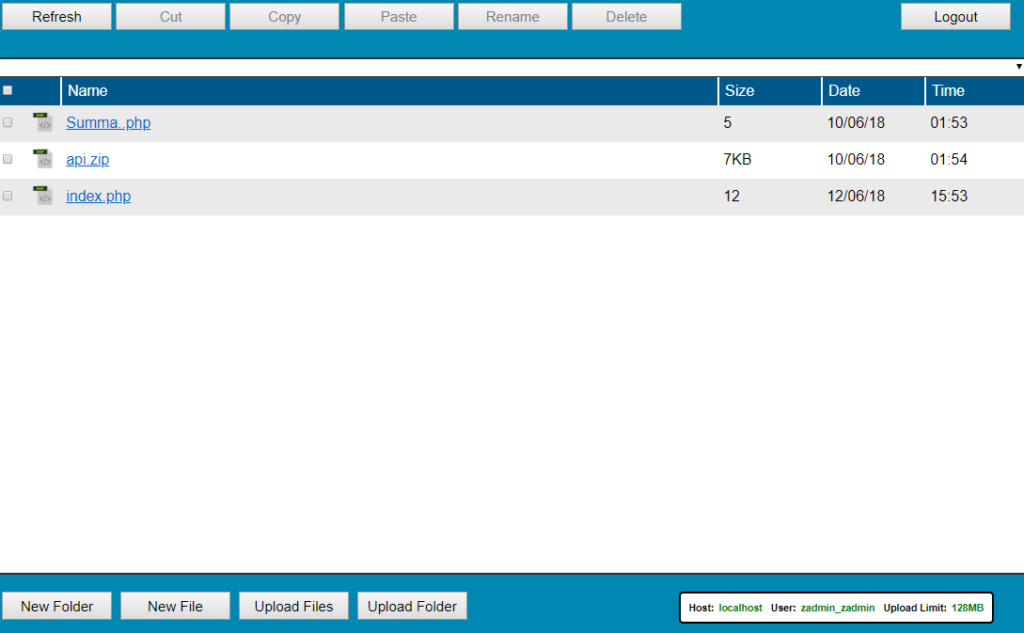 Check if a url is already open in JavaScript

Check Whether a Page is 404 or not Using PHP